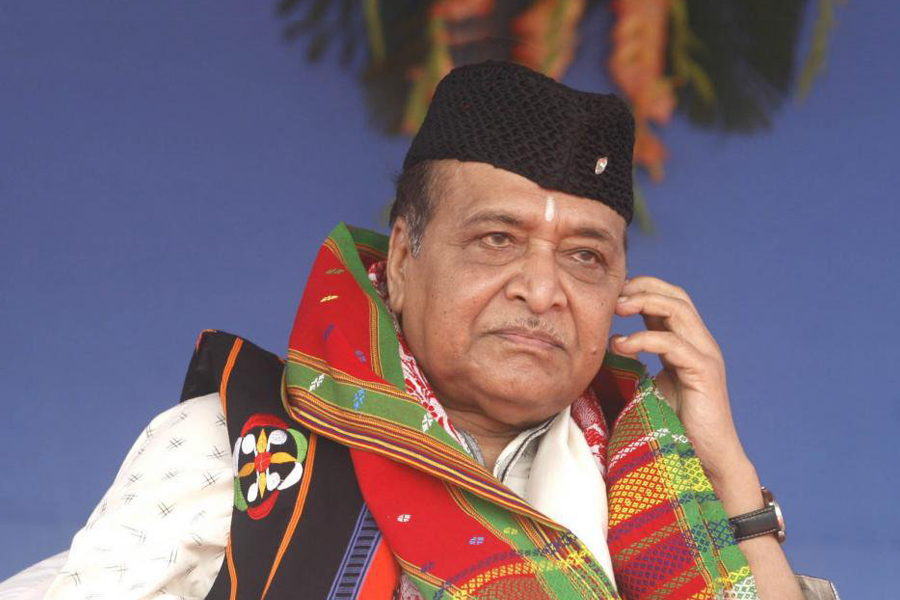 He is one of the most famous Indian singers, a Filmmaker, and a composer. He was the face of Assamese culture and folk music at that time.

He had served 6 decades popularizing Assamese culture and folk music globally and got some of the most prestigious awards in the country like the Sangeet Natak Akademi Award, Padma Shri, The Dadasaheb Phalke Award, Padma Bhushan

He was also recognized with the highest honor award of India “The Bharat Ratna” in the year 2019 at the hands of the Indian president.

He is recognized as the personality who introduced Assamese culture and folk music to the world through cinema.

He is also recognized as a northeast Indian who became one of India’s leading social-cultural reformers. Born on 2nd September 1926 in Nilakanta and Shantipriya Hazarika in Sadiya. He belongs to Assam.

He also became a political personality in Assam from 1967-72 under which he was a member of the legislative assembly. He was known as “Sudhakantha” for his precious contribution to Assam.